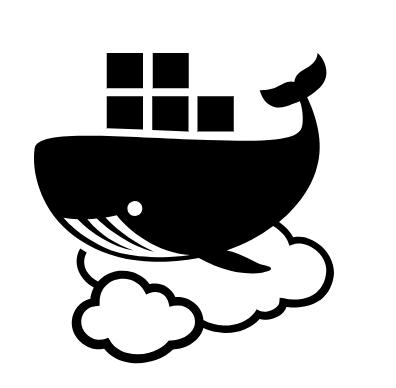 So, the thing is that before understanding docker, we need to understand some well-known concepts like virtualization and hypervisors.

For that, let us look at the pictorial representation of three concepts and learn layer by layer.

From the picture above, it must be crystal clear that in case of:

Question: So, If docker also runs on the top of the host Operating System, how is it different from virtualization?

Answer: In case of virtualization, each machine created whether it is a Windows, or Linux or macOS, or any other operating system, will install its own kernel and hence,

The picture above shows some key differences between virtualization and docker:

Question: Why docker is best suited on Linux?

Answer: The reason behind this is that the docker’s main application/utility utilizes the OS’s kernel for its task/job completion.

Question: What is actual meaning of the answer given above?

Answer: It means that the containers created under the docker application are kernel-less and they use native Host OS’s kernel to perform tasks, that is why containers are efficient, fast, small, and portable.

Question: What are some different names of docker?

Answer: They are following:

There is a small yet big difference between containers and virtual machines and that is the Guest OS layer.

As discussed above, containers use Host OS’s kernel but virtual machines need their own native kernel in order to perform tasks.

Note: Docker containers run as the isolated user-space process under Host OS via sharing its kernel.

Note: Docker containers are nothing but applications/code packed with their dependencies.

Question: So, apart from all the above discussed, what is the main purpose behind using docker and its containers?

Before Docker = An application’s code is written and compiled, when the application is tested and executed on developer’s computer/laptop and (dependencies are > mysql5 and php6), but when the same compiled code is sent to tester and tried to run “it eventually fails”, from here the problem begins.

Problem = Tester was unable to figure out the root cause of the error, so the developer is told to recheck the code, the code is rechecked and it is again running without errors on developer’s machine, but when resent to tester, the problem persists.

Comment = It may look like a small problem on this scale, but in a real-time production environment, it may result in drastic problems.

Solution = Docker Containers, it is the only way to remove such problem, because containers are packed applications with their dependencies.