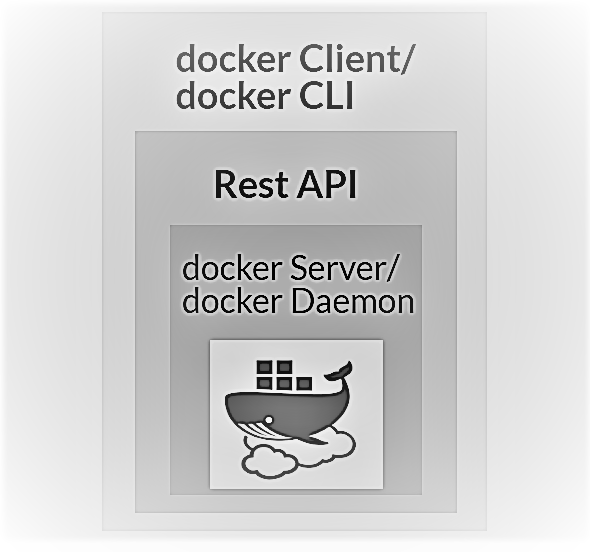 There are several components involved in docker’s architecture but the most important ones are shown in the picture below.

Main components of docker architecture are: