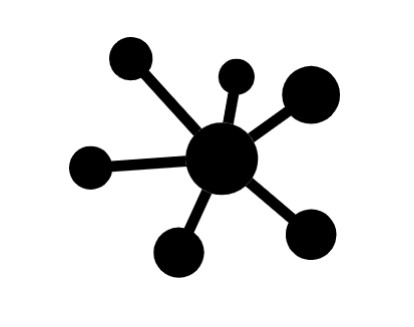 It is nothing, but picking up a process from the “Ready State” and then giving it to the CPU for its work completion.

Question: Why picking up from the ready state?

Answer: Because there are many processes waiting there to be entertained by the CPU or an I/O. One more thing, there is no other state before ready state which needs to be considered for process completion and all other process states exists after this state.

Points need to be noted before we start with the explanation:

1. WHO = Short-term scheduler and dispatcher are going to schedule processes.

Question: What is preemptive scheduling or preemption?

Answer: A running process is being stopped by the CPU in order to give its time to another process.

Question: What is Non-preemptive scheduling or no-preemption?

Answer: Once a process is in “Running State” it should not be stopped by the CPU until its work is completed.

Note: Before going next, make sure you know about Process Times. 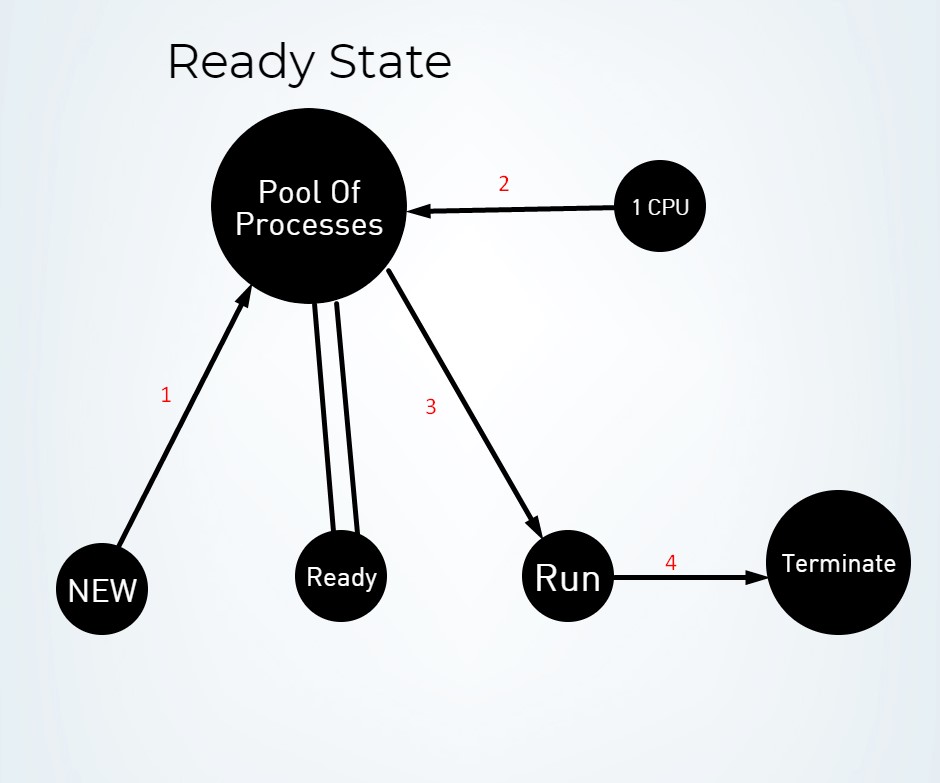 It says that which process comes first to the scheduler will be scheduled first and others have to wait.

Note: FCFS is always a Non-Preemptive.

Note: SJF can be preemptive or non-preemptive and it is not used practically.

As can be understood by the name of the algorithm itself, this algorithm schedules the processes on the basis of their remaining time and which process is having a shortest remaining time of all is going to be scheduled first.

This scheduling algorithm is most popular of all and many operating systems use this at practice.

Process having the largest burst time gets scheduled first.

Whenever a process is scheduled by the scheduler (Long-term scheduler) and whenever it enters the “Ready Queue” it is going to come with a number associated with it, that is nothing but PRIORITY.

Priorities are of two types:

Note: Priority scheduling can be of two types, preemptive or non-preemptive.

Summary: We have gone through almost every CPU scheduling Algorithms out there, if you still have any queries then please let us know by leaving a comment below.