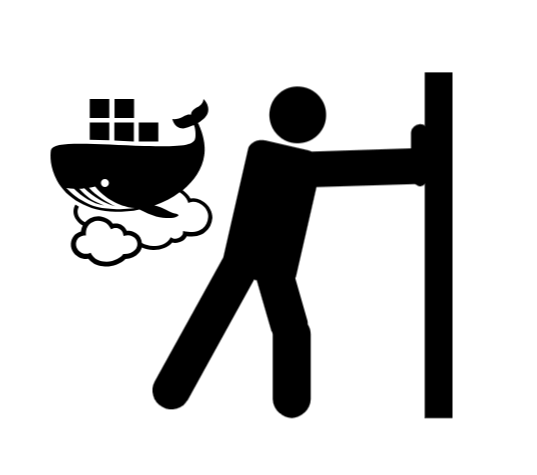 Before proceeding further, make sure you know basics of docker. After that, it is now time to understand how to push docker image to docker hub.

In order to create one, do follow the steps below along with the picture below:

After you done with the account creation, it is now time to explore the “dashboard“. From the picture shown below, you can see that there is a “repositories” section and we need focus on that for now.

As shown below, after going to the “repositories” section we can see that there are several things available:

Note: In this post, we are only going to create the repositories via command line.

First of all, we need to login to hub.docker.com using our credentials via command line or terminal.

See the picture below, with the command “sudo docker login” we are prompted to provide a “username” and its “password“, by providing that we see a message having something like “succeeded” in it.

Now, before going further, we need to learn “how to tag docker image“. As shown in the picture below, simply by executing the command in the photo we are able to give a tag to any image specified.

Now that we have given tag to our image, it is time to cross check that, and following command’s output is showing that the image has been tagged successfully.

After successfully logging into our docker account, we can simply push the image to our repository specified with tag name as shown below.

To cross check we can go the hub.docker.com and in dashboard we can see that under the name of our ID, “alpine-elinks-installed” which is our pushed image is present.

By clicking on the name of the repository shown above, we are able to see something like shown below, from there it is seen that our specified tag which is “1.0” is also mentioned there, which in turn in easy tracking of images with same name.

It is time to check that uploaded/pushed image by pulling it on local system and testing it by running it.

Before that, check that whether we are currently having any images or not. In our case, no images are available at the moment in our local repository.

In order to run our uploaded image, we need to provide the full path to the image on the docker’s server, which is “geekylane/alpine-elinks-installed:1.0“. It can be anything in case of yours.

The above command is firstly going to check whether that image is currently present in the local repository or not, and if the image is not present locally then it is going to pull the image from the server with the help of path to the .

As we know, that our custom image is having “elinks” installed in it, so the below picture shows it use by accessing the “google.com”.

From below, we can see that our newly created container from our custom image from docker hub is running properly.