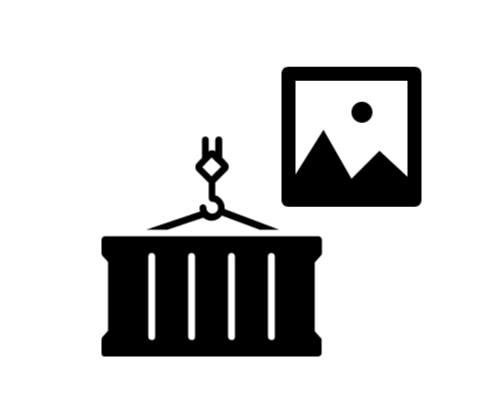 Now, after going through almost all the required basics of docker, we need to go deeper and to do so it is necessary to learn about docker images. In order to understand that, we are going to see different methods of creating docker images.

There a basically two ways with which we can create docker images:

First of all, we need to check what images we are currently having, and as the output of the below command shows that there are none.

Now, let us create a container which has following:

Note: Because we are not having the alpine image locally, the docker is going to first check the image in local storage and if not found then it is going to pull it from the “hub.docker.com” and run as shown below.

After getting the “a shell’s” prompt, we are going to install “elinks” in the container running based on “alpine image“.

Question: Why we have used “–no-cache” option?

Answer: Because we want that our final image must of small size and this cache is not required at all, because “here our main task is only to create a image based on alpine image having elinks utility installed in it”.

Now, we have to first test the “installation of elinks” by opening the following webpage.

As can be seen from the output of above command, elinks is running properly and we have successfully accessed the google.com homepage.

In addition, it is now time to check that whether is there any container running or not, and it is seen clearly from picture below that yes a container named as “container1” is running smoothly.

After executing the above command, it is now time to check our manually created image, and by using the command below and checking its output, we can see that the image has been successfully created.

Question: Why is there a size difference in above two images?

Running the following command and then accessing the google.com using “elinks” makes is 100% clear that our “manually created image” named as “container-elinks” is successful.

Output of above command cross-verifies this that the custom image is used for this.

This is the widely used method to create docker images, and to do so:

After doing the above steps, check the output of the command below, currently we have only two images in our system, which are created earlier in this post.

Do closely look the picture below, the custom image is being created in steps:

Step 2/2: RUN apk add –no-cache curl => For futher step and process, an intermediate image having an id of “6450b14ea4d7” has been created and the top of it “elinks” is going to be installed. Please notice once again that after the installation of “elinks“, the intermediate container/image is going to be removed and a final image having an id of “715583b5c31f” has been created, this is our final custom docker image tagged as “curl:latest“.

We can confirm that on execution of above command, we have successfully created our custom image by running the following command:

By executing the command below and checking the “curl’s installation” by accessing the “google.com” we can see that the output is provided by the “curl” is actually the “html code of google.com”, it states that our custom image is working properly.