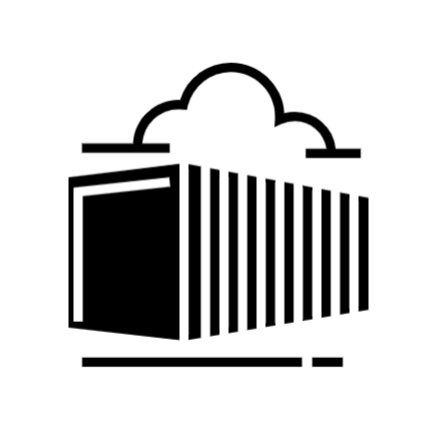 Before going further, make sure you have properly installed “docker” on your machine, then we can proceed with create docker container.

After installation, now it is time to create the very first container in order to see the power of docker, moreover to remove the confusion of docker’s new commands and older commands, we are going to see the both.

sudo = for attaining the root level permissions while executing the command.

container = specifying the context, that we are going to create a container.

run = specifying that we wan to run something in context.

-i = defines that run the container in “interactive mode“

–name = we can give any name to our container, bu for now we have ginve “c1”

alpine = it is the name of the image from which we want to create a container.

ash = it states that after running the container, drop us into “ash = ashell” which is native to the alpine image.

Now, after creating the container, we need to crosscheck whether our container is running or not and in order to do that, follow the picture below.

So, to list the running containers with new command:

Now, to list the running containers with old command: